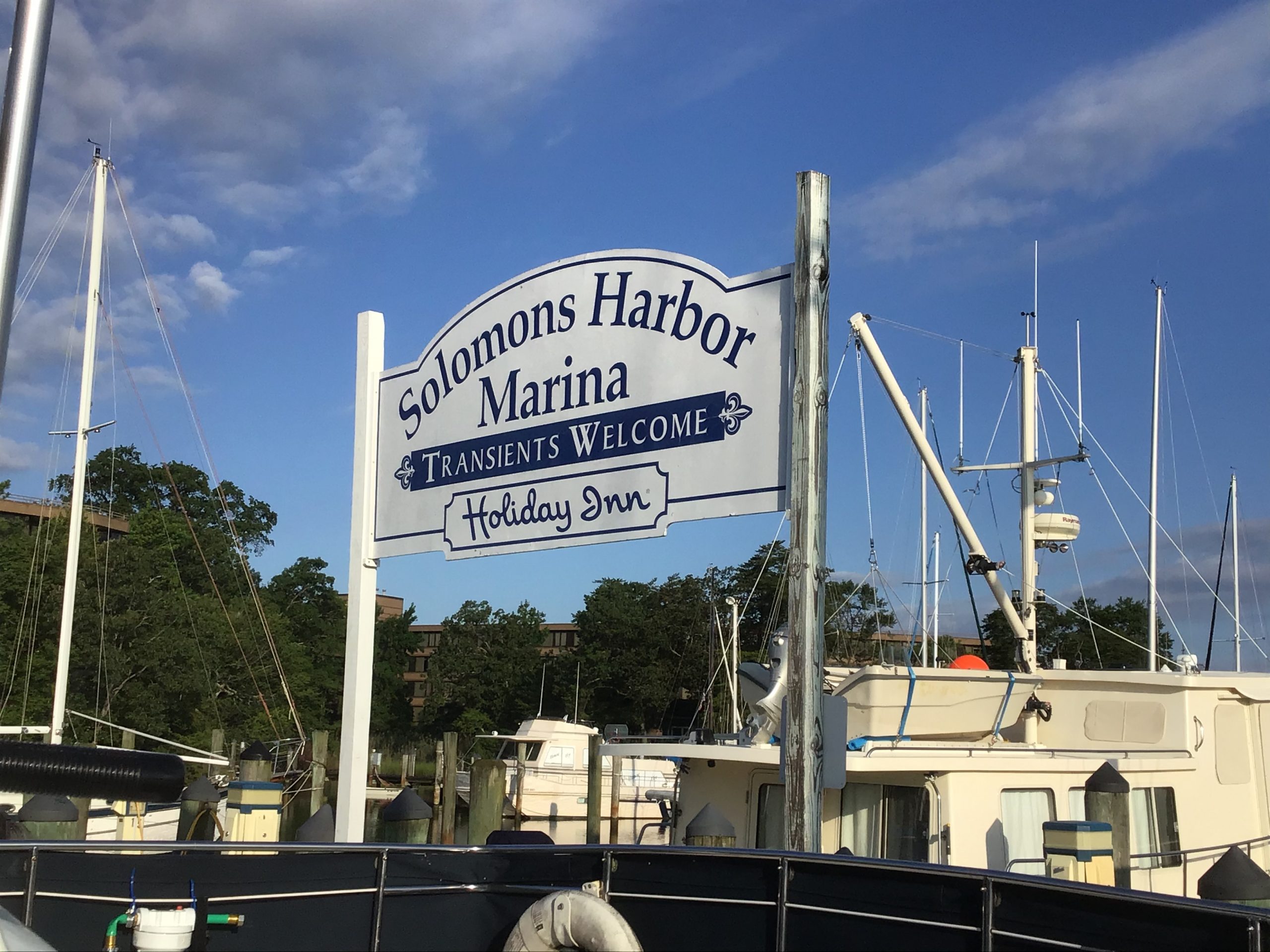 The water was flat once again as we left.

This marina also had a lot of jellyfish in the water.

They are so lovely, the way that they move, but I would NOT want to be in the water with them.

We went back down the same way that we came in.

There are marinas everywhere in this area on both sides of the channel.

It took us a while to get back to the Chesapeake Bay.

We saw beautiful cliffs on the side.

And there was a bit of traffic out there already.

The houses on top of the cliffs reminded me of the scenery on Lake Michigan.

There is a lot to see out there.

Lighthouses on one side and tanker ships on the other.

This reminds me of a puzzle I once put together.

If it were clearer.

Ah, the hazards of shooting with a iPad.

This ship was apparently doing something really important.

There were three security boats surrounding it at all times.

So, of course, we didn’t get closer.

This is the kind of day that it was on the Chesapeake.

Another peaceful day out there.

Really incredible sights along the way.

And then we stared seeing a lot of sailboats.

And many other large ships as we approached Annapolis.

And then more sailboats.

We actually saw a couple of sailing schools in action before we got to Annapolis Maryland Capital Yacht Center.

And then once we were docked, the show continued.

The slip we were in was the tightest one we have ever been in.

The space between the long docks was narrow and Sam had to line up perfectly to fit us in the tight spot.

He did it but I don’t know how.

His boating skills continue to amaze me.

We took an Uber to Pusser’s across the bridge from the marina where we had a drink.

Then, we found out that it was a short walk across the bridge back to the marina.

The view from the top was fantastic.

A Yacht Club and the Naval Academy was on the left.

And a few restaurants plus our marina was on the right.

The activity in the area was crazy.

Plus, we found out that Annapolis is the sailboat capital of the U.S.

It looked like a storm was brewing but that didn’t stop our walking sight seeing tour.

We did stop at Carol Creek for an appetizer and then went to the Chart House for dinner.

It was as beautiful on the inside as it was on the outside.

While we were eating dinner, a storm did blow in.

The lights in the restaurant flickered but that was it.

Our boat was safe.

But Hurricane Isaias is looming.

And heading our way.

We have been moving to out run it.

Will we be successful?