#25 Rosedale, ON to Port Of Orillia, ON Canada 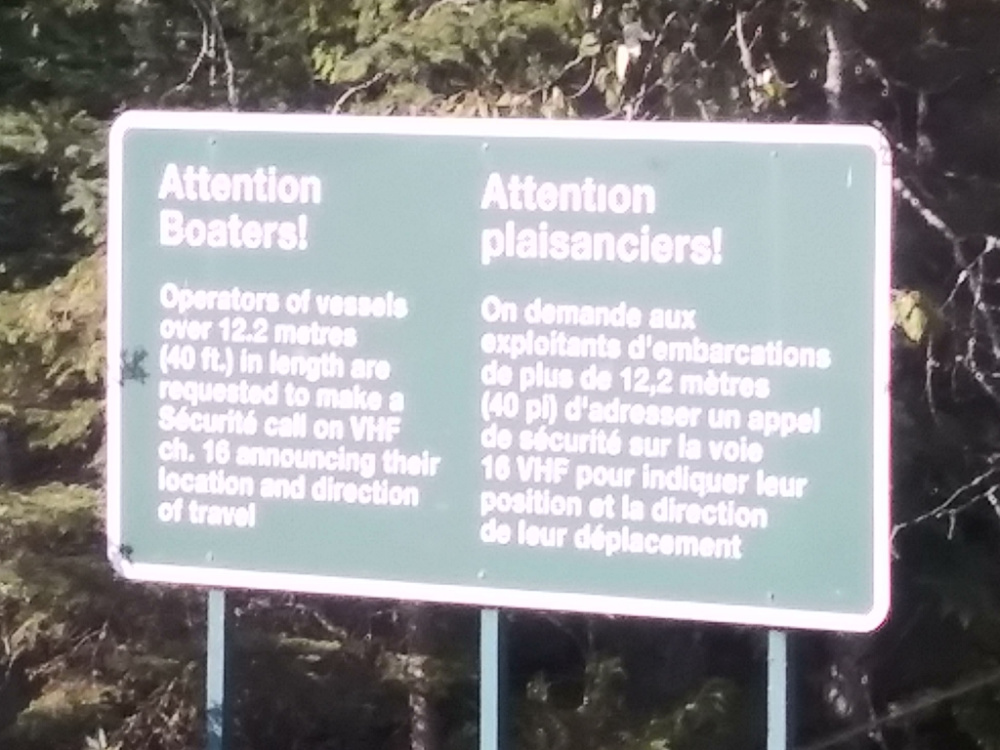 We left the peaceful comfort of Rosedale and headed out to Balsam Lake.

It was a beautiful morning.

But we knew that today was going to be a nerve-wracking day.

Today was the day we would have to go through the Kirkfield Cut.

This trek was going to be one of the most narrow passages on the Great Loop.

Boats over 40 feet have to announce on Channel 16 that they are entering and going down the channel.

We did pass a fishing boat, a 30-foot cruiser, and a kayaker.

We had to go really slow as you could imagine.

There was a bridge and the area seemed to widen a bit but right after, it was skinny again.

After some tense, nail-biting maneuvering, we came to the Kirkfield Lift Lock.

It’s like being in a giant infinity pool when you first get in.

After we left the lock, we bumped something in the water below.

Sam had to keep it slow but every sound or vibration could be a potential disaster.

Did we have damage or not?

At least we were still moving forward.

Hole in the Wall Bridge

Another site to see on this journey is the Hole in the Wall Bridge.

It is beautiful and functional at the same time.

Passing through it was another exciting part of our day.

Right under the bridge.

You’d think that we be enough excitement for one day.

We went through five more locks.

We were going to tie up on one of the five locks and spend the night.

Sam had not gotten a very good night’s sleep worrying over going through the cut.

But we just didn’t see where we could be comfortable at the locks.

So we headed for a swing bridge that one of the lock staff recommended.

It didn’t look like somewhere that we would want to stay.

There was also the jetty wall.

We weren’t feeling that either.

So, Sam called the Port of Orillia Marina and they said they could take us.

It just meant we would have to cross Lake Simcoe.

It would be another hour and a half before we arrived.

But it would give Sam a chance to run the engines up and check to see if there was any damage from the bumps of the day.

No problems so on we went.

And it was worth it.

They have a stay 2 nights get the third night free.

So we signed up for that deal.

We are living in a marina world and I am a marina girl.

I am so enjoying our stays at marinas in Canada.

Sam told me there weren’t many here on this part of the trip.

But he has gone out of his way to find them for me because he’s afraid I’ll fly home if he doesn’t. LOL

The time is coming soon that we are going to have to do this anchoring thing and I am freaked out!

I have to go now and watch a few YouTube videos on how to do it.

I don’t know what it is about this part of Canada.

Either T-Mobile or Nebo is having a problem.